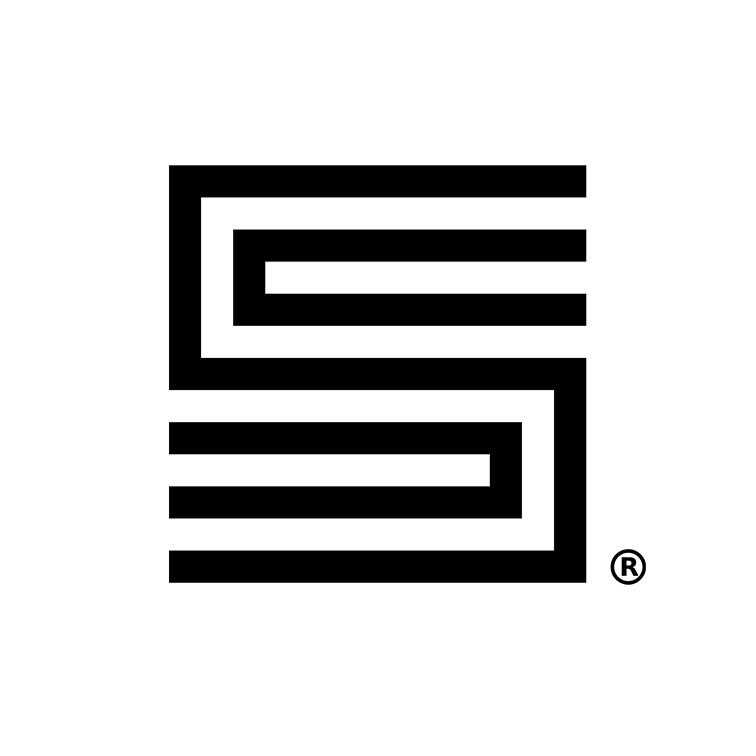 JAVELIN® watches are the latest additions to the new military watches lineup from STRATIKOS®. Designed for men and women whose active lives blend a professional mindset with a sporty lifestyle, the Endurance Pro is equal to the challenges of a rigorous workout but fashionable enough for everyday wear. The  JAVELIN® features an ultra-light STRATLIGHT® case, a robust material 3.3 times lighter than titanium and 5.8 times lighter than stainless steel. Non-magnetic, thermally stable and hypoallergenic, STRATLIGHT® is highly resistant to scratches, traction and corrosion. It also has a touch that is warmer than metal and a slightly textured effect accentuating the originality of the design. Exclusive to STRATIKOS® it is 100% AMERICAN DESIGN and SWISS MADE. Offered with a distinctive HONOR® yellow dial and branded rubber strap – fitting a STRATLIGHT® double tang-type buckle, the STRATIKOS JAVELIN® is powered by the STRATIKOS® Caliber 82, a COSC-certified SuperQuartz™ chronograph delivering exceptional precision.

Maker of superior military watches. Stratikos focuses on quality, classic and minimalistic design military watches. All of our watches are assembled in Bienne, Switzerland where is claimed to be the heart of Swiss watch making industry. Our watches are made using best quality grade stainless steel, sapphire crystals, and Swiss automatic movements. These components are made and assembled in Switzerland by highly skilled watchmakers. The combination of all these with superb finishing made our watches comparable to world top watch brands.

Our watches are geared towards all Swiss watch lovers and collectors, who looking for quality watches selling at a reasonable price.

Stratikos is on the front line to ensure the quality of its creations. All Stratikos military watches have passed water resistance and pressure tests conducted by Metallo-Tests SA, an independent laboratory in Switzerland. All Stratikos watches can withstand the pressure it stated.

Creating a quintessential timepiece requires two essential elements: Timeless design and meticulous craftsmanship. In Stratikos, we handpick only the highest quality materials and artisans to masterfully actualize the design with a state-of-the-art functionality. Every Stratikos military watch is an exquisite work of art.

Art Sevada is a bona fide Renaissance man, recognized for his many talents and pioneering endeavors. Today, as the CEO of GRIGOCORP and President of Sevada Productions, both based in Los Angeles, he continues to build on a diverse body of work, as an award-winning artist and entrepreneur.

Art Sevada was born in 1972 into a family of renowned artists, in the city of Abovyan, Kotayk Region, Armenia. Inspiration was all around him as he grew up in a household steeped in creativity. By the time he graduated from high school, Art had already mastered several musical instruments, and cultivated a profound appreciation for visual arts and esthetics.

After he and his family moved to Los Angeles in 1990, Art studied music composition and visual arts at California State University, Northridge. His formal training would propel him into a flurry of creative work in the ensuing years.

Between 1995 and 2000, Art released three albums of original music, including "Palpitation of Soul," "Years of Solitude," and "Disconnected." Apart from composing the lush, melodically-driven material, he had also played all of the instruments and arranged the music. All three recordings have garnered critical praise.

In the late 1990s, Art established Sevada Productions, a firm specializing in a broad range of creative work, from graphic and web design to television commercials and software development. Sevada Productions continues to grow, and is widely recognized for landmark projects that push the envelope in terms of content and design alike.

Throughout the 2000s, Art also pursued his passion for filmmaking, by writing, directing, and producing a series of intensely personal films that are also noted for their universal appeal. His credits include his trilogy, comprising "As a Beginning," "Mikosh," and "The Rope," as well as "Three Colors in Black and White" - all of which have received critical acclaim in Europe, the United States, and elsewhere.

In 2015, Art founded GRIGOCORP, a consortium of entertainment and consumer-product companies, with the goal of developing and marketing a diverse range of inventions. Today, cutting-edge products being made or developed by various GRIGOCORP enterprises range from eyewear, modern gadgets, and electric cars to next-generation apps and devices including SFNX, the world's first artificial intelligence psychologist.